And now ! For cracks too! 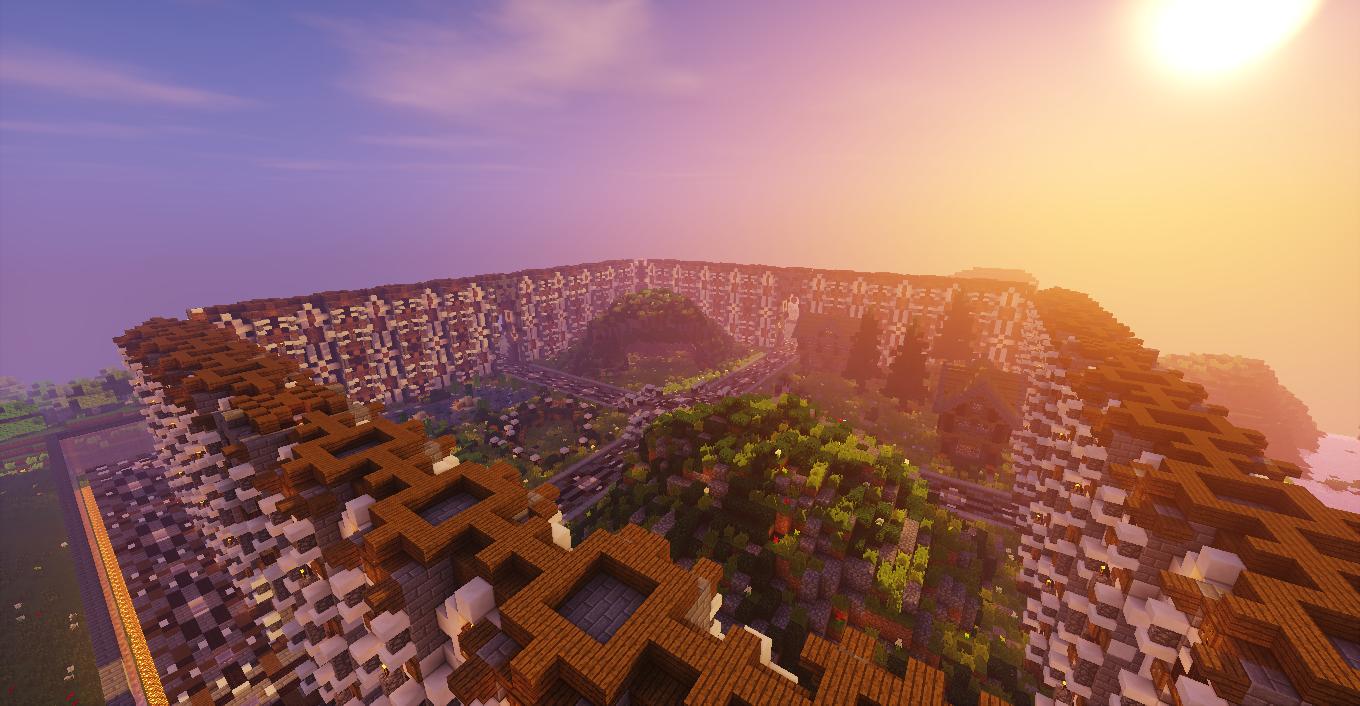 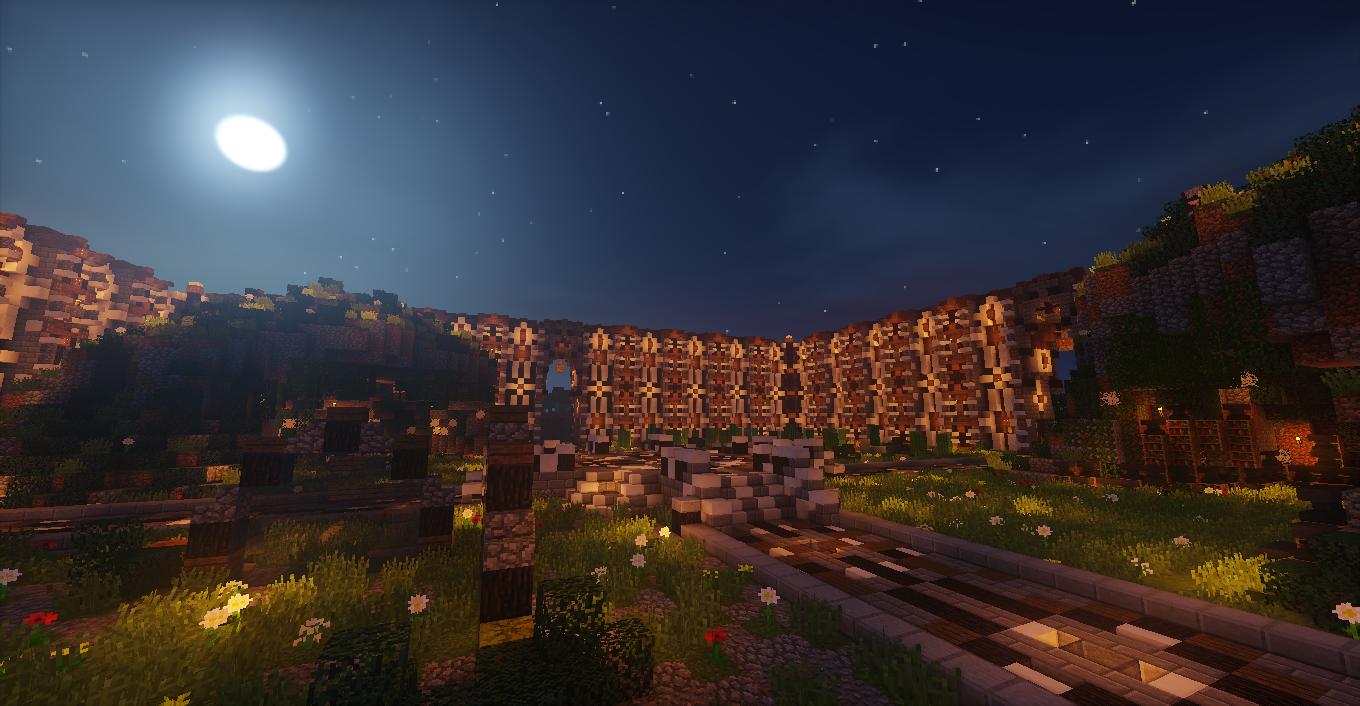 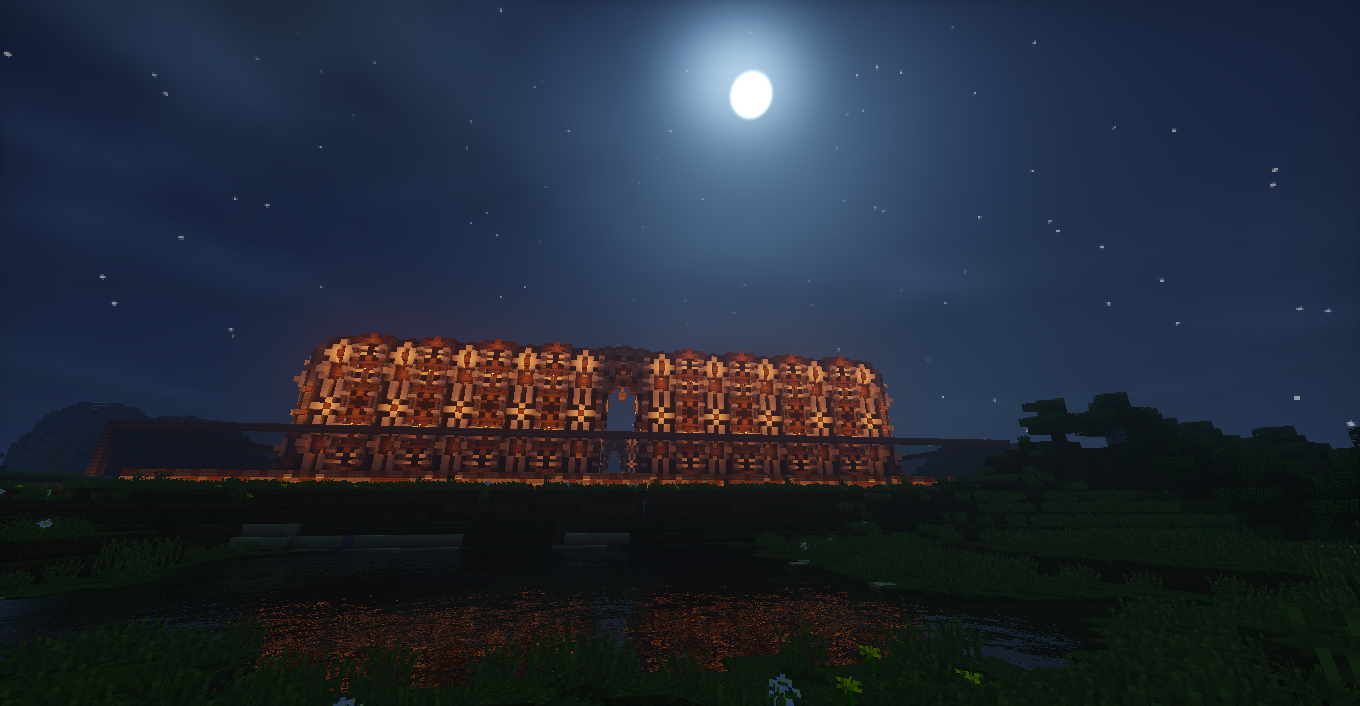 The server is hosted and open 24/7
999 players can join!
PvP Allow Outside the spawn!
You *Cannot* Build 200 blocks outside the spawn
Server Stuff
Justkidding69 - Owner
aviv190202 - Admin

InGame name:
Name:
With experience?:
Age:
Skype:
Why you think you can be a Stuff in this server:
Builder/Admin/Helper:

/fm - creating a Guard for your faction
You can craft Spawners!
HOPPER CANNOT CRAFT


Systems:
Faction system:
I believe that in order to have fun and rise to the top, you need to understand what is going on first. Let us create our Faction first. Do the command /f create <FactionName>. Now you should have your Faction! If you need to change the name, do /f tag <NewName>. It is useful to first create a Faction description. This can always be edited in the future, but it tells a bit about you and the players in your faction. To set your description, type in the command /f desc <Description>.

One can open or close their faction with /f open, which toggles between opening and closing the faction. An open faction allows anyone to join it if they wish to. A closed faction requires an invitation. I recommend not having an open Faction. Check if your Faction is open or not to your desire once created.


Keep in mind that being a solo player is a choice, but it is strongly not recommended. Later on, I will describe the advantages to having a team of players in a Faction instead of just one or two. To invite other's to join your Faction, do /f invite <PlayerName>. You want to invite trustworthy people. If you invited the wrong person or changed your mind, hurry and type in /f deinvite <PlayerName> before they can accept. Anyone could grab all your belonging while you are offline, grief your base, and leave. If you receive an invitation and wish to join, type in the command /f join <FactionName>.

In a Faction, there are 3 types of players. There is the Admin, who is the creator with every governing command. There are also Faction Moderators, who also share several of those commands. Then there are the normal players, who do not have these special commands. The Admin of the Faction is able to do all commands in Factions. If you wish to give up ownership of the Faction, Admin's may do /f admin <PlayerName>.Moderators are able to do some of it, including inviting players and claiming land. Select your Moderators by doing /f mod <PlayerName>. Choose your Moderators wisely, as they are able to unclaim all of your protected land and leave it for the enemy. Normal players make up the body of the Faction. These players gear and fight like any normal player, and have access to the Faction protected lands. All new players joining your faction are normal players by default.

One fun thing to do is to give Titles for your members. Admins and Moderators are able to set Titles for themselves and other players. To do this, type /f title <PlayerName> <Title> to give a player a Title. If you haven't figured out already, Title's are pretty much just nicknames.

Is your Faction terrible or unsuccessful? Do you want to restart? Do /f disband to delete your Faction. If it is just you not liking it, and all the others are fine, simply leave the Faction for a new one with /f leave. If you simply want to kick a misbehaving player out, Admins and Moderators, do /f kick <PlayerName>. to remove them from your Faction.

You probably want to get started now with protecting your land and building your base, correct? Well, let us jump right to the next part then!

/f help for the commands

MCMMO:
The goal of mcMMO is to take core Minecraft game mechanics and expand them into add an extensive and quality RPG experience. Everything in mcMMO has been carefully thought out and is constantly being improved upon. Currently, mcMMO adds fourteen unique skills to train and level in. Each of these skills is highly customizable through our configuration files.

Ranks System:
Minecraft Ranks:
Ok so you started the game, and your first rank is GUEST, Now you cant open a faction in guest BUT, you can join faction.
for ranking up you need to type /ar check and follow the steps!
For Example :
Guest : /ar check : need to play 2 hours : Newbie 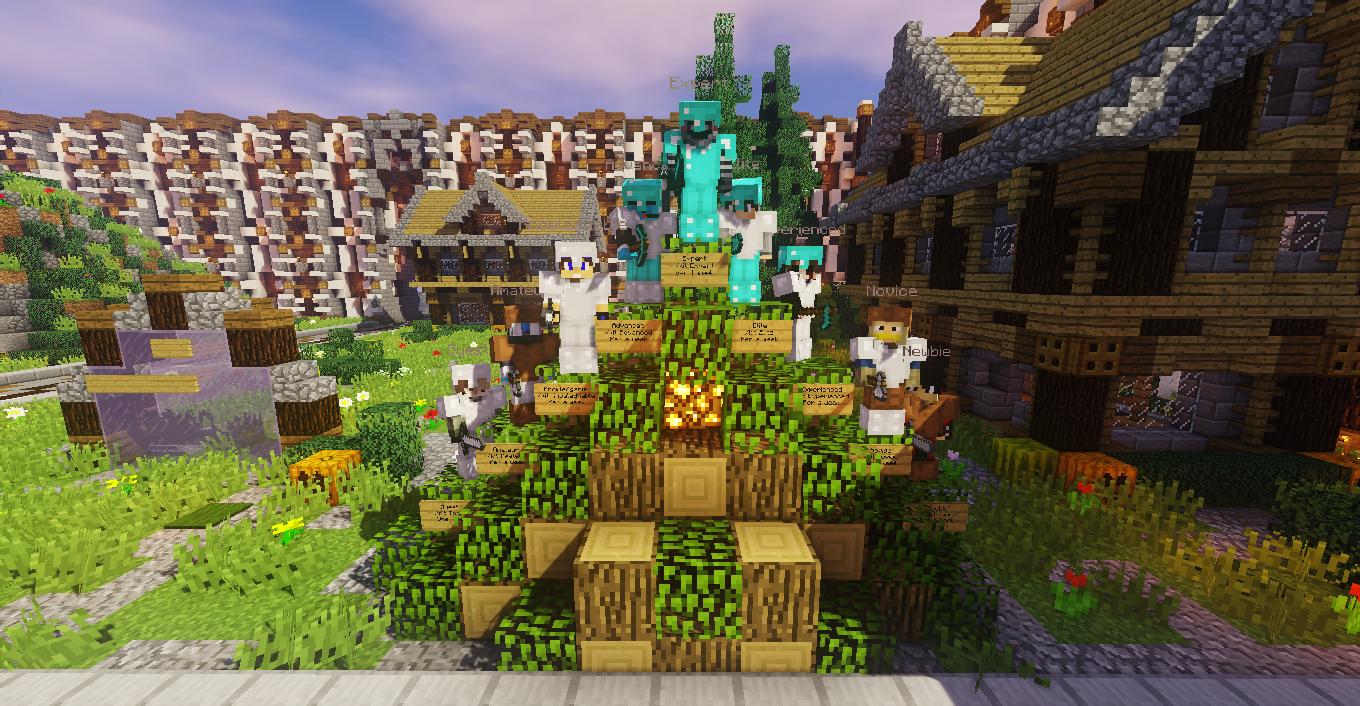 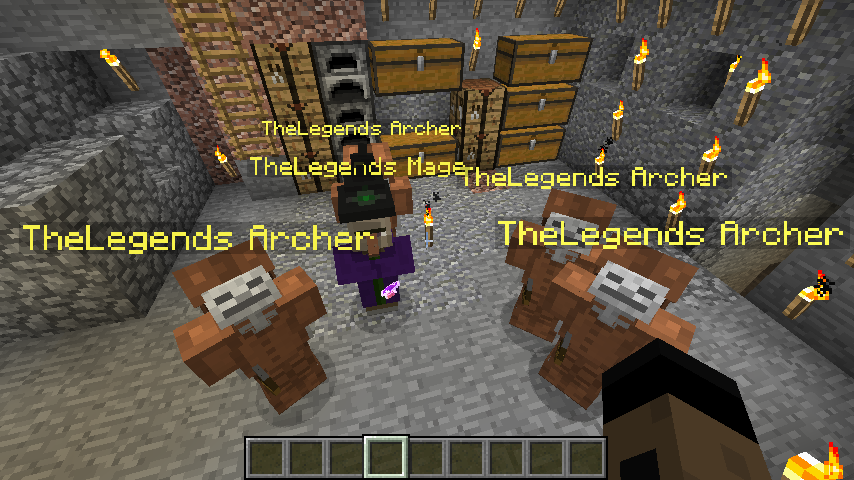 
Epicrename:
This plugin can change your item name !
Think how cool it can be when your sowrd with your name moving around the players hands!
Commands:
/rename
/lore
/renameentity

No recent payments to display. 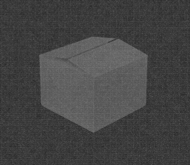